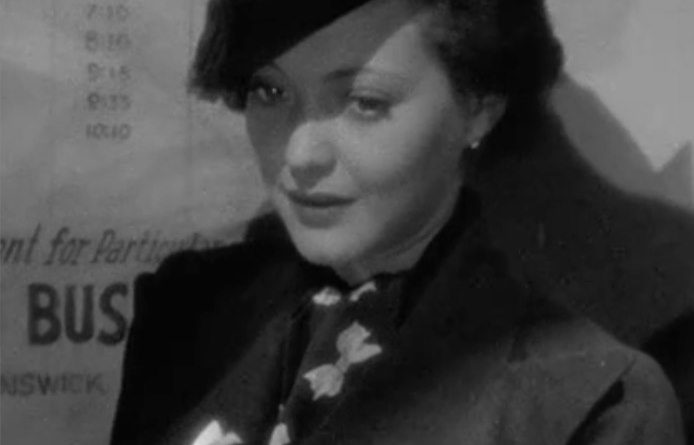 I have spent a fair amount of time on this property and adjacent ones, but there is so much to say about them, the time seems justified. And there is one more chapter before I’m through. (Or maybe two.)

July 4th Celebrations
With the Fourth of July approaching, I began scrolling through abstracts of the Hunterdon Gazette to see how things were celebrated nearly 200 years ago. In the days when there were no cars and no fireworks, celebrations were much more subdued. Here is an example in which the county celebration, which usually took place in Flemington, was held on a farm near the old Hoagland property, from the Hunterdon Gazette for July 6, 1831:

THE FOURTH OF JULY was celebrated in this vicinity in a manner at once novel and interesting. Agreeably to previous arrangement, a considerable number of Sunday school children, with their teachers, parents and others, assembled on the banks of the Shannock, near Mr. Kuhl’s mill, about three miles below this place, where seats were provided for their accommodations. The day was fine, the situation shady and pleasant. About 11 o’clock the services were commenced by singing and prayer – after which several addresses were delivered, appropriate to the occasion, by ministers and others present, to a large and attentive audience. The exercises were solemn, interesting, and edifying. Between three and four o’clock in the afternoon the assembly disbursed, apparently well satisfied with the manner in which they had celebrated the anniversary of our national independence.

Facing Up to Our History
Because we have been made aware of the harm done by earlier attitudes by white Americans toward black Americans, I was all the more startled to see this item in the Gazette for June 15, 1836:

A Black Boy for Sale.
THE subscriber offers for sale the time of a Coloured Boy, aged 18 years. Has been brought up to the farming business, with which he is well acquainted; is a good size, strong, active, healthy, sober, and honest; his services are no longer required by the present owner, which is the only cause of his being offered for sale. James N. Reading, Agent.

It appears that northerners found a way to get around prohibitions against slavery by treating young black people as apprentices and binding them as indentured servants. Reading was offering to sell the boy’s time, not the boy himself, but there seems very little difference.

However, going back to July 4th celebrations, it is apparent from this obituary that some black people could earn the respect of their white neighbours.

1836 August 3:  “DIED, Tuesday the 26th of July, Jacob Francis, a colored man, in the 83d year of his age. He has resided in this place thirty-five years; has been an orderly member of the Baptist church for thirty years; he has raised a large family, in a manner creditable to his judgment and his Christian character, and lived to see them doing well; and has left the scenes of this mortal existence, deservedly respected by all who knew him. – Jacob Francis was a soldier of the Revolution – he served a long tour of duty in the Massachusetts militia, and was some time in the regular army in New Jersey; and we have learned from those who knew him in those days of privation and peril, that his fidelity and good conduct as a soldier were the subject of frequent remark, and received the approbation of his officers. – For the last few years he received a pension from government; an acknowledgement of his services to his country which, though made at a late day, came most opportunely to minister to his comfort in the decline of life, and under the infirmities of old age.”

Ten years previously, when the county was celebrating the 50th anniversary of the Declaration of Independence, surviving veterans of the Revolution were honored, and Francis was among them.

I hope to have more to say about previous 4th of July celebrations, but until then, check out The Jubilee of 1826, parts one and two.
Best wishes to all,
Marfy