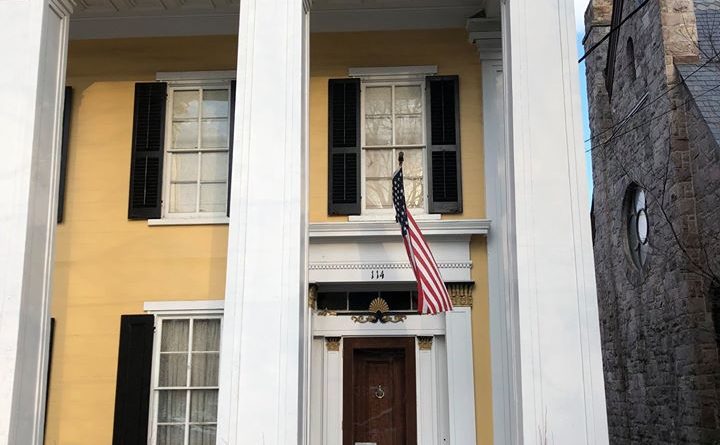 Take a virtual tour of the Master Bedroom of the Doric House. Click on a Point of Interest to get a better learn more about the furnishings in the room.