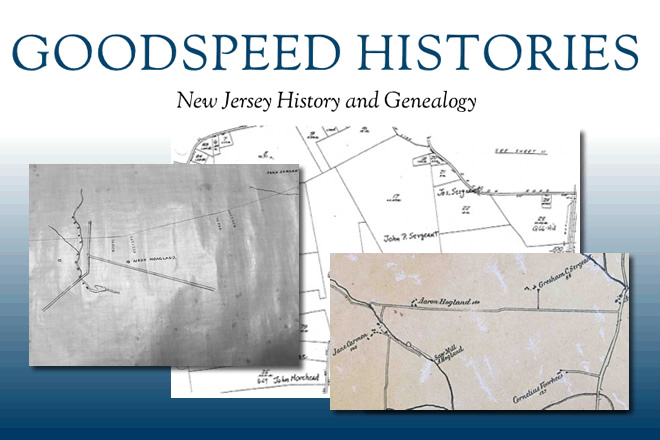 Hunterdon County, like all the other counties in New Jersey, had a state militia system in place since before the Revolution. Gen. Washington relied on these volunteers as he fought the British in New Jersey, and they did their part during the War of 1812. But after that, there was little need for them—not until the mid 1850s, when they began to reorganize.

Actual war was still several years away. Why did new companies begin to organize as early as 1855? The militia companies that formed in Hunterdon from 1855 to 1859 are a part of Hunterdon’s Civil War history that has received little attention in the past. Recently it has become relevant.