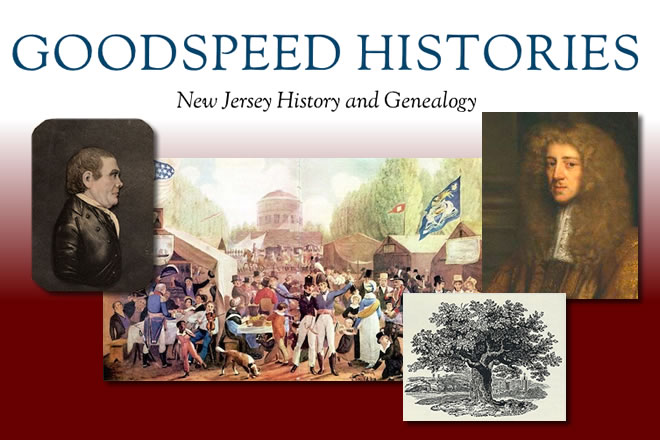 My previous article (Hunterdon’s Militia) included mention of the Locktown Volunteers and their Captain, John Bellis, who happened to be “an ardent Republican” in a neighborhood of equally ardent Democrats or Copperheads.1 How Bellis managed to get along with his neighbors is an interesting question.

He seems to have preferred the non-violent approach and was probably the one who initiated The Locktown Debating Society in 1859. (See “Old Time Debates,” by Egbert T. Bush.) When the Society met in January 1860, the topic was “Should Slavery be abolished in the United States.” Arguing in the affirmative were John Bellis, Francis Rittenhouse, Jonathan Hoppock and John O. Heath. Defending the negative were Andrew B. Everitt, Peter F. Opdycke and Abraham R. Quick. Affirmative won, which probably is an indication of who was in the audience. Copperheads seem to have stayed home.

November 11, 2020
Normally, I publish my articles on Saturday mornings. But today is Veterans’ Day, and this week’s article concerns a Senator who voted against going to war in 1812. Sen. John Lambert wrote a letter in 1812 to his nephew explaining why he voted against his party and his president, a letter I’ve been meaning to publish for some time. But today I am able to add a second letter on the same subject, which Joe Donnelly and Brian Murphy made available to me, written in 1814.

Being the daughter of a veteran, I share the nation’s gratitude to the men and women who risked their lives to defend our country. But I also want to recognize those few in positions of power who took their responsibilities seriously and recognized that going to war is not a frivolous thing.