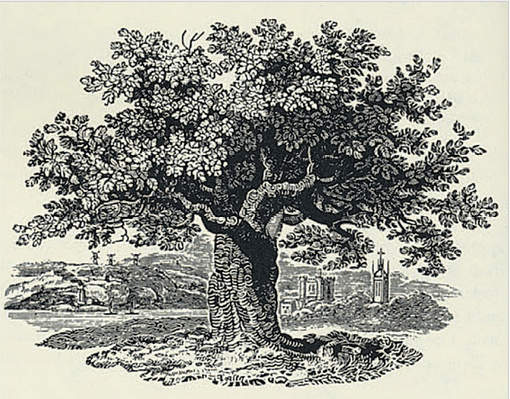 Today I am publishing an article that has been waiting to be written for a few years now. I am postponing the series I want to write on the Wolverton tract to clear up some unfinished business, including this story of a house that disappeared years ago. It stood on the west side of Route 523, but close enough to qualify as part of the Sandy Ridge neighborhood. Even though the house stood on a relatively small lot, it turned out to have a very interesting history.

The Lawshe House and to go with it, I’ve published a family tree for the Lawshes.

A State of Mind
While rummaging through my papers, I came across a very interesting deed. It was dated 1780, which is very early for a deed recorded in Hunterdon County. Happily Peter Howell of Kingwood, the purchaser, was slow to record his deed (Book 1 p. 29). It concerned his purchase of land from Daniel & Mary Cahill of Philadelphia. What caught my eye was the description of where Peter Howell lived: “of the Township of Kingwood in the County of Hunterdon in the State of West New Jersey.”

What was the clerk thinking who wrote this up? There never was a “State of West New Jersey,” although there certainly was a Province of West New Jersey, but that ceased to exist in 1702 when East and West Jersey were combined into one British colony. Being a resident of West Jersey myself, I am rather delighted by this. It shows that West New Jersey lived on in the minds of its residents right up to (and no doubt beyond) the American Revolution.

In the Meantime
There’s lots of research to do before I can start writing about the Wolverton tract, but while that’s going on, I’ve got a couple more articles I’d like to publish in order to tie up some loose ends. The first being a graveyard not far from the old Moore Cemetery in Delaware Township, and then a farm to the east side lying partly in Delaware, partly in East Amwell.

I’m hoping the pollen does not interfere too much with this work. It’s quite a year so far. Wishing you all a sneeze-free weekend,
Marfy