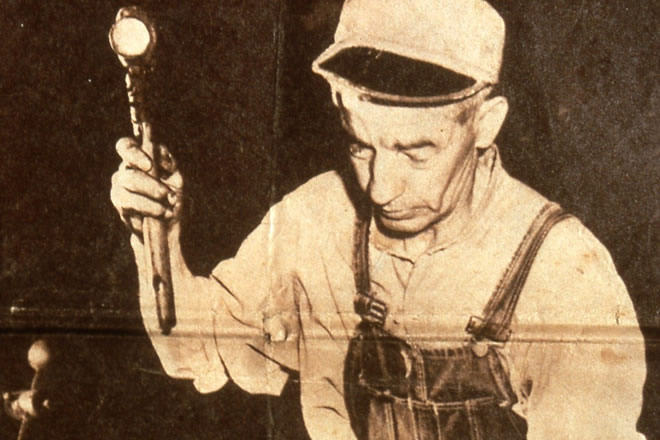 CLICK here for the full story A failed marriage…

“Elopement. Mrs. Mary Jane Brady, wife of Calvin Brady, a farmer of Raritan Tp., has eloped with Henry Williams (colored), a negro, rough, ignorant and black as night. Williams has been having his washing done on Brady’s farm and made such frequent visits to the place that he was warned to stay away. Wednesday night, Brady, who had been at work all day, preparing for his Spring planting, retired soon after eating his supper. Not long after he had gone up stairs his wife entered and took their baby from the bed. She left the room and was gone but a few minutes when she returned and threw the child upon the bed. Without speaking to her husband, she again hurried from the room. Brady knew something was wrong and called after her, but she did not answer. He hastily dressed and went down stairs. His wife was gone and she had left a note. It read: “I am going to leave you. I wish you and your children good health. I never expect to see you again.” She and Williams were last seen at the Hopewell Station taking a train to Philadelphia.”

The Cook Proprietary Tract segment is about the southern part of the tract where a family settled there in the 1740s. This family was very much like other families in that they tended to be peripatetic. Some members of the family stayed put, but many others continued to move on. It seems like a particularly America trait.

CLICK here is part one of Rounsavells of Amwell.

Because several members of this family remained in Hunterdon County, they became intermarried with many other Hunterdon families, which means we need another family tree. We also need it because so men in the family were named Richard.