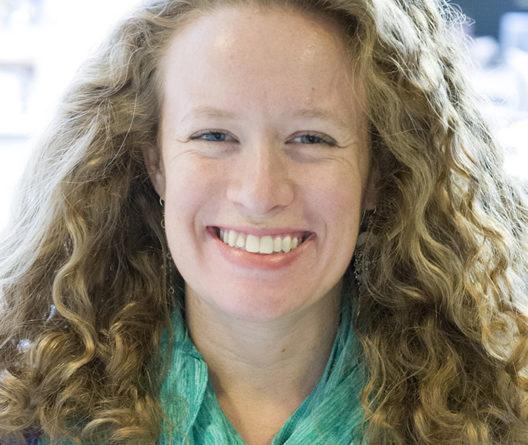 The Society’s Rare Parchments: the story of their Origin and Preservation

Tessa Gadomski of the Conservation Center for Art & Historic Artifacts (CCAHA) is traveling from Philadelphia to be the guest speaker at the Hunterdon County Historical Society’s annual fall membership meeting on Sunday, November 12, @ 2:00 p.m. at the Presbyterian Church, 10 East Main Street in Flemington.

Ms. Gadomski will discuss the conservation assessment of such projects and the science behind the treatment processes for the conservation of ink and parchment. Guests will learn the behind the scenes work done by conservators to examine and determine the best methods to preserve historical documents before they are revealed to the public in museums and historical societies. The conservation treatment of the Society’s documents was funded by a generous grant from the Society of Colonial Wars in the State of New Jersey who recognized the importance of these truly rare documents.

The two related documents, dating from 1744-1758, Oaths of Abjuration and Oaths of Fealty, tell the story of the elected or appointed officials in the colony who had to swear that they rejected the authority of the Catholic Church and swear their allegiance to King George ll. They serve as a virtual “who’s who” of the County that once stretched into Trenton and include the signature of a signer of the Declaration of Independence, John Hart.

Ms. Gadomski will speak after a brief introduction on the history of the parchments and this early period of New Jersey’s history as a British colony. Prior to her work at CCAHA, Ms. Gadomski interned at the Library of Congress and the Smithsonian Institution among others. She holds an MS in Art Conservation from Winterthur/ University of Delaware.

The talk will last about 50 minutes, followed by questions. Refreshments will be served. No advanced registration is required. For more information, phone the Society @ 908-782-1091.