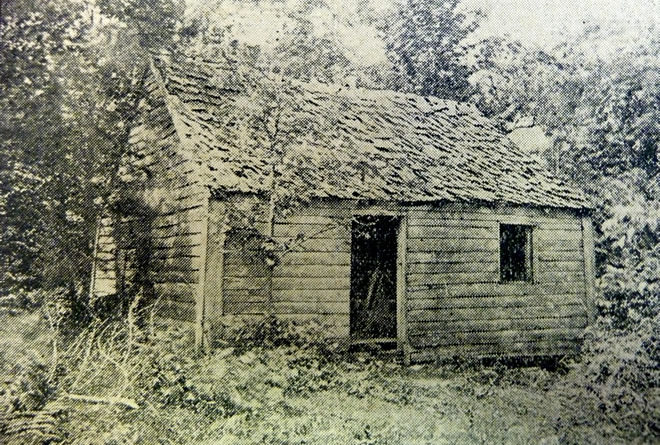 Local schools were rare in Hunterdon County before the Revolution. It wasn’t until the early 19th century that concerted efforts were made to establish neighborhood schools. By 1830, enthusiasm for reform movements of all kinds was running strong, including new ideas about education. Along came a young man with high ideals and ambitions. This is the story of an unusual school in the 1830s run by an eccentric visionary… (CLICK HERE FOR FULL STORY)