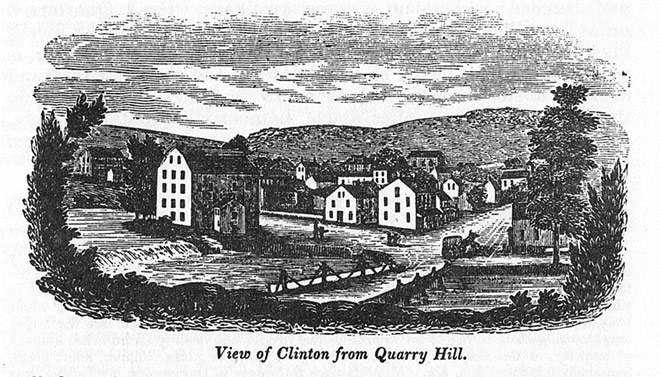 This is a short history of the creation of the town of Clinton in 1828, recognizing that it was some kind of village in the 18th century known as Hunt’s Mills. I was interested in how the town got laid out and why it was named after DeWitt Clinton. And, as usual, I could not tell the whole story in one episode. Don’t miss the entire story: