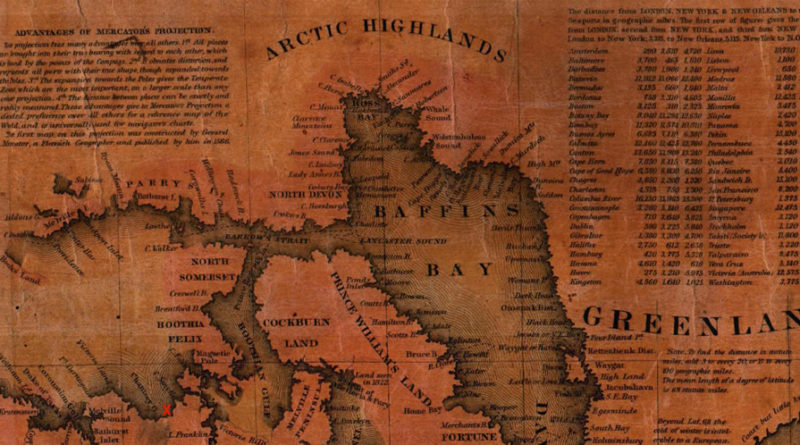 Map 92 in the Society’s Map Collection shows the known world as of 1851 (title block in Figure 1). Comparing this representation with today reveals some significant differences, both politically and geographically.

Note the “Unexplored Region” of central and south central Africa (red ellipses in Figure 2). The map predates the missionary work of David Livingstone (of “Dr. Livingstone, I presume?” fame) who brought white rule and Christianity to the areas of “deepest, darkest Africa” between 1852 and 1856. Aside from these unknown regions, even the known countries have very different names and, in some cases, boundaries. Look for Nigeria and Libya, for example. Nigeria, the most populous country in modern Africa, did not exist as an entity, being part of Soudan [sic] and North Guinea. Neither did Libya exist as a country when the map was published in 1851. Instead, Barca, Tripoli and Fezzan are represented.

The geography of the Arab Middle East was very different than today. Some changes include the fact that Nubia and Abyssinia comprised much of what is now Egypt. Syria comprised all of what is now Israel. There was no Iraq since Turkey extended all the way down to the Persian Gulf and the town of Bussorah (now Basra).

Another indication of the sparse knowledge of the extremes of the world only 170 years ago is the area marked “Arctic Highlands” along the northern coast of what is now Canada (Figure 3a). This resulted in Lord Franklin’s doomed arctic cruise seeking the northwest passage in 1845. Sadly, his ships, the HMS Terror and HMS Erebus, never got much further west than Somerset Island (North Somerset on the map). Compare the mapped coastline (Figure 3a) with the GoogleEarth satellite image (Figure 3b). The approximate final resting place for the HMS Erebus, the remains of which were discovered in 2014, is marked with an “X” in the lower portion of both figures.

German unification occurred in 1871, following Prussia’s victory in the Franco-Prussian War. The 1851 map shows the German States of Prussia, Bavaria, Hanover, and part of Austria. Similarly, Italian unification did not begin until 1852 when Sardinia proclaimed a unified Kingdom of Sardinia incorporating the Apennine States and Sicily into Sardinia. Thus, the 1851 map reflects the independent Italian States of Sardinia, Naples, Tuscany, Rome and the Papal States, among many others. Not until 1946 was Italy declared a Republic! Both these collections of independent German and Italian states are seen in Figure 4.

Closer to home, the United States comprised 31 states (Figure 5), with California being the most recently added state (9 September 1850). Not until Minnesota was granted Statehood on 11 May 1858 did the flag boast its 32nd star. It’s interesting to see the western Territories (Utah, Oregon, New Mexico, and especially Nebraska) and visualize the modern states. And since the map predates the American Civil War, Virginia includes the future state (1863) of West Virginia.

Perhaps the most interesting aspect of the map to 21st Century Americans is the fact that the interior of the Russian Territory – now known as the state of Alaska – was unexplored (Figure 6). Note that the northwest coast (along the Arctic Ocean to Point Barrow) was “thickly inhabited” when visited by Captain Frederick William Beechey of the Royal Navy in 1826-27. What happened? Or was “thickly inhabited” simply an exaggeration?

A final comment the Hottentots (more properly the Khoikhoi people) are shown as living in what is now Namibia (see Figure 2 again)! Who knew? I only heard the Cowardly Lion ask what makes them so hot, never really thinking of where they might have lived.